And I Quote Invitations > Tips and Etiquette > Invitation wording

Wedding invitations not only provide the important details of the special day, they also give guests their first glimpse of the style, tone, and formality of the wedding that is planned. Following are some tips and etiquette guidelines relating to wedding invitations. 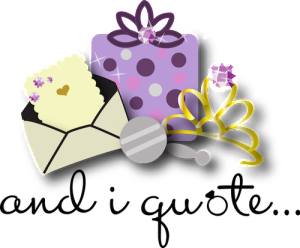 Call or email us to make an appointment:

Whoops, you're not connected to MailChimp. You need to enter a valid MailChimp API key.

Read all of our wedding reviews on our And I Quote... Storefront at